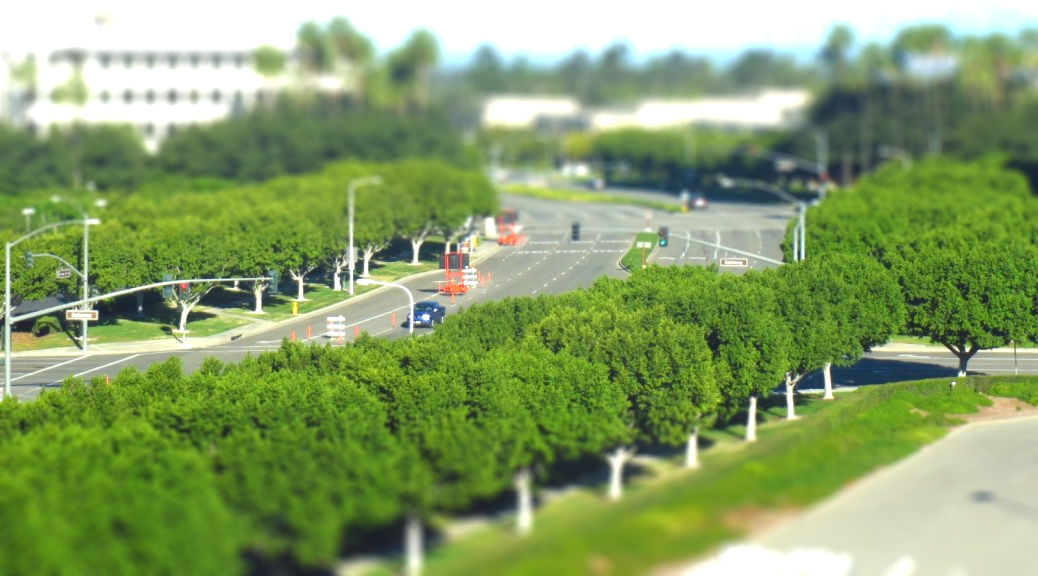 I wondered what people felt or experienced in their first out-of-country experience. Today, I was going to experience one.

As the Boeing 737 flew over the Arabian sea and then over the North Eastern peninsular tip of Saudi Arabia, it gave a lovely but a strange feeling. I loved watching “Untamed Africa” on Discovery channel in my school days. The charm of the African continent always lured me, The sand dunes of the Sahara to Masai Mara. This was still Asia, but close to Africa!

Flying at 35,000 ft. the air was very clean, even down below things looked pretty neat. The almost red sandy brown color of the dunes glowing in the early rising sun was the astonishing. The barren brown was sometimes dotted with some dwellings. Further west, Oman and the mountains of Fujairah, the plane slowly descended for its approach to Abu Dhabi. The houses down below were neatly carved in a very geometrical grid like fashion. They too replicated the hue of the environment. None of the houses had any stark bright color, but an earthly shade of dusky browns and creams. Each one of them having a small yard ahead bordered with palm trees. As I stepped out on the aero-bridge, the outsides seemed vast, eternally golden brown. The airport having turfed greens along the taxing route to add a little dash of artificial vegetation.

Half asleep, half tired with 13hrs + flight, My eyes opened as I saw below something other than the sea. The huge Boeing 777 flew over what seemed to be San Francisco as depicted by the maps in the In-flight console. Squinting in the bright light, I saw huge bridges, perhaps beaches and I dazed back into sleep.

Finally awake and readying for touching down, the expanse of LA crawled over hills, bridged the waters and ran through the plains. Descending over the Santa Monica mountains and making a final approach to the Tom Bradley International Airport, there seemed to be endless small beaches, the Pacific hitting the US mainland.

The US Soil, many have their life’s dreams hinged on reaching it. I was surprised by the fact that I was more excited to see the western dunes of the Asian Continent than colder, pleasant North America. The 7 day stay that followed perplexed me, excited me and at times even disappointed me.

The first thing that you would notice is BIG Roads, even a typical arterial road back in India can’t guarantee a 50 km/hr ride, but over here, 120 km/hr is quite common, however time of the day is an important factor. An 80mph road might halt to a slow slithering  grind in a rush hour. The cars are extremely fast moving, even at Traffic lights! In India whether you have a Green or a Red signal, the driver is apprehensive in crossing the junction, weary of pedestrians, cows, bullock carts, abusive drivers and untamed cars. But here, discipline on road is taken for granted, which leaves the guy in the lanes drive just as fast across a junction as on a freeway.

I walked to my office destination daily, we were lucky to find a hotel close by. Here, a pedestrian has to be careful not to “jaywalk”, a local term for walking unlawfully on a unmarked piece of road or untimely manner. Here an untimely crossing is fatal. A pedestrian has to “request” a green signal for walkers by pressing a button at the traffic pole. Wait for the turn and then walk more than 30-40 yards of road to get on the other side. Your heads will turn when a powerful car vrooms by at another lane of the junction, putting your heart in the mouth. I’ve traveled a lot on road in India, on bicycles, motorbikes and cars alike, But crossing as a pedestrian here, I had to be alert and careful!

US is the land of plenty, of abundance, of extra. Nothing here in US is just enough. It has to be king-size! Whether its burger or a subway sandwich, its a little too much for a typical Indian. Most of times we ate, we left half of the food. A shopping mart is not far away, you could tire yourself searching for a specific product in the long and wide isles of marts like Walmart, Target and others. The racks are wide, tall and loaded! At checkouts, you could have plenty of plastic bags for carrying your stuff, back over here, its charged at ₹5  a piece.

The roads are no strangers to this. Wide long and huge roads, each common road as magnificent as a corresponding crowd-puller in India. An 800 cc car will suffice an Indian family, however over here, it has to be atleast 2000 cc, anything less is vanity, vague or vintage. The Japanese and Korean car makers are given a run for their money by their American counterparts producing fuel guzzling 5 litre sports cars like Mustang, GTs, etc. Speeds have to be reached by red-lining the engines, a strong masculine whirr is mandatory if your’e in one of those Lamborghinis or Ferraris.

From the mighty to the meagerly small, tissues – Every morsel of food that is eaten, a tissue is rubbed, In India, a customer has to ask for tissue from a vendor, here, an Indian refuses to take all the tissues and keeps to his frugal nature, and places some back on the counter.

A big developed nation with not so dense population, rather sparse one definitely leads to beautiful surroundings. Everywhere that I went was exquisitely decorated, designed or manufactured. The Seaworld, where I’d been, was clean, without trash on streets, manicured and well engineered and well thought through. The streets, the roads that I walked were well paved, clean and plush with green grass. They were big and wide footpaths, each atleast dedicating 50% of the area to the well-cut grass and other a snaking concrete geometrical road through a line of trees almost all equal in height! The roads were always well marked along with abundant signages, from the Route XX diamond shaped markings, to green and blue markings of XX Blvd, to yellow diamonds of “Slow Down, Xing ahead”.

In India it feels, that every place you visit has its distinct odor. Can’t argue that its always fragrant or inviting, but specific smell reminds us of any place that we visit. A coffee-brewed intoxicant in Coffee shops to stinging Ammonia at bus stops to grime and sweat’s chemistry with steel at the railways.

Its difficult to write this experience of smell, from a fragrant hotel room, to a berry-inflicted soaps and lotions to lime infused lobbies of the hotels. Its always fragrant, not that its bad, but I wonder if any place has its characteristic smell, even the loos have a weird biscuit-like cookie smell to it. I was lucky on the outside atleast, I was spared of it, but yet over here, it was not the typical Indian smell of dusty roads. It was more of, well… – nothing, just a pacific breeze not even withering leaves!

This is one thing that definitely disappointed me. As Indians we are used to larger than life food, fresh, piping hot, spicy and aromatic. But atleast what I experienced was cold, canned / bottled, single taste morsels. Being a vegetarian, I didn’t have much of a choice. Resorting to subs / sandwiches with cold creamy lettuces, cucumbers and cabbages.

After the first day, the mornings for breakfast looked so bleak, that we stashed a week’s ration of Nutella, brown bread, Creamy Cheese, Kellogg’s cereals and milk.

I had to cut into a little of chicken when I finally tasted some warm and oily noodle bowl with pepper chicken  at “Panda Express”, a Chinese cuisine franchise. Just once, I was lucky to find a Indian food buffet reminding me of the aroma and the warmth even in the colors of my homeland.

Otherwise it was always the distant cousin of Indian food, Mexican. We ate at Chipotle. a lot, Burrito, a big bowl of warm rice, with black beans and a big dollop of sour cream along with other tossings of beans, corn and some veggies, a tomato chutney and the famous Gaucamole, a dip / condiment / chutney made up of Avocado, herbs, onion, garlic, etc. reminding me of big Indian recipes involving complex mix of spices. If I was ever to live off a diet other than Indian, it could be Mexican.

Everytime you look at another, its greeted with “Hello”, “Hi! How is it going today?”. In an elevator, in India, where we would turn our faces from each other to avoid an eye contact, here it was always replicated with excitement of wide eyes and a big “Hi ! Good Morning!”

The “plentiful” land plays its part here as well. There are so many sorries and  “excuse me”s that you would hear, It might give you a feeling that people are extremely gentle. I don’t know whether its that or whether they are just bred in that mannerisms. Its kind of natural to them, perhaps they might not even mean it.

Not too many people go by you daily, its probably just the office colleagues. In India, a working person would have a group of friends in office, one for the office commute, one for the weekend getaway and one for sporting interests. Here, they are few and far fetched. As a pedestrian in India, I’m used to thousands crossing by my side, here I thought I was the lone one who walked, yes, its a car heavy country, but it wasn’t till the weekend in a mall where I first saw people idly walking, talking and laughing with families and friends.

Unlike a country like mine where you always have someone’s hand to hold on or a friend’s shoulder to lean, here its much more difficult. Where the land of plenty offers a lot on the plate, the plate itself has a few takers. Contrary to the developing nations of Asia and Africa where there are just too many hands for a plate.

4 thoughts on “A taste of American dream”