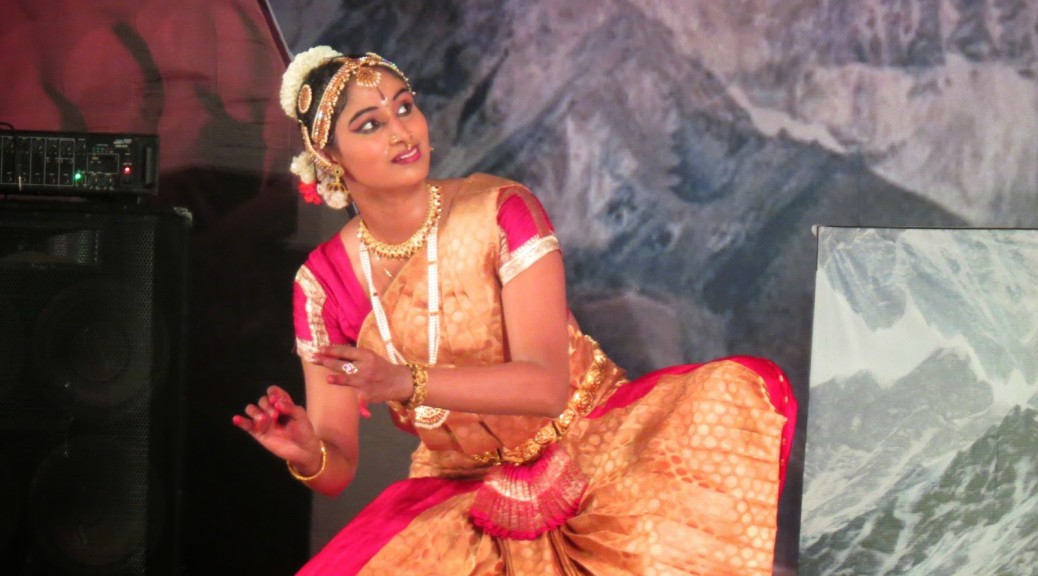 We started off on regular time around 7.30 and when we reached Kundapura we stuffed ourselves with Bananas. I asked the banana vendor that in Mumbai we get those bigger bananas, till now we’ve been eating the small yellow bananas. And the skin of these bananas was less than half of the thickness of the bananas we ate in Mumbai. To that the vendor replied with a strong repulsive face

We moved further on till we reached Udupi around 10.20am. We had a breakfast of vada, dosa, masala dosa in the land of the birth of Udupi Hotels. While relaxing, I saw there was around 20km stretch from Malpe to Uchila through a long strip of land where there was sea on one end with backwater on the other. We enquired few people and got to Malpe’s Harbour. There everybody directed us to St. Mary Island Ferry. With a lot of hand gestures and broken conversation, we got the bad news of there isn’t any ferry for Padukare. However Surya was insistent on that route and didn’t want to continue on the highway, A little more enquiry and we found the right ferry.

On the other side, it was heaven. A land strip that followed North-South direction with Arabian Sea on the west and the Udayavara River-Sea backwater on the inside with coconut, mango trees all around. I said to Surya,

It was close to 12, however we were happily roaming along the cement road, at times the landstrip was no wider than 200m. With kids running alongside us asking about our whereabouts, holding out their hands to high-five us, Surya said, this was the best part of our trip yet. We stopped at Kaup beach with a lighthouse, a few snaps and later moved on to Uchila, where we confirmed directions for Karnad, even though Google Maps was bang on, a small interaction with a local is never fruitless. We asked a grandpa on a cycle about Karnad, our next stop to have lunch. He replied with a big concern on his face

Joining the highway was hell after the canopy of 20km stretch, Back on the sweltering tarmac, red soil on the edges and trucks buzzing. Karnad’s junction, Mulki came by 3.00pm where had our lunch of Rice plate with 10 or more different bowls of vegetables, chutney, sambar, rasam, etc.

After the food, we followed NH-17 cutting through Suratkal checking its NITK institution. Mangalore came by 5.30pm, We had to go through chains of Chemical plants and typical outskirt landscape of factories. We found a lodging right inside the city but close to the highway. The manager was a grumpy old man who wanted to keep things in his restaurant-cum-lodge clean and in control. When we took a lot of time to unpack the bags on the cycles in his store house he shouted right at us in his strange hindi.

After the bath, we ventured out for tea and little exploration of the city. It was Mahashivratri day and Surya thought of going to a Shiv temple. And it was a great idea, We hired a rickshaw to temple with lots of people. Wading our way through seas of flower stalls, food stalls we saw a strange looking mandap, It was only serving Gobi Manchurian. A guy adding oil and more spice to dry gobi-balls and serving them. It was like the dish of the decade. Not just kids but men and women alike falling for the taste of the Indian Chinese cuisine.

The temple was decorated with lights and more. We followed a sound of beats to see a Bharatnatyam performance by a tall beautiful performer. The crowed and Surya were equally spellbound by the performance. We waited there till her performance was over and some other performances as well. I said to Surya later

On our return we asked for a Veg. restaurant and guy directed us to a restaurant which even after 15mins of our walking wasn’t in sight. We asked a sardar about it, he instantly replied

We followed his directions to some hotel Yunkonmein, I can’t even remember its name. Surya was sure that we’d sure end up in a snack-serving restaurant serving Butter-Chicken. He was right ! After veg food in sardar-run restaurant, we headed back to our lodge.

Next day was going to be Kerala!